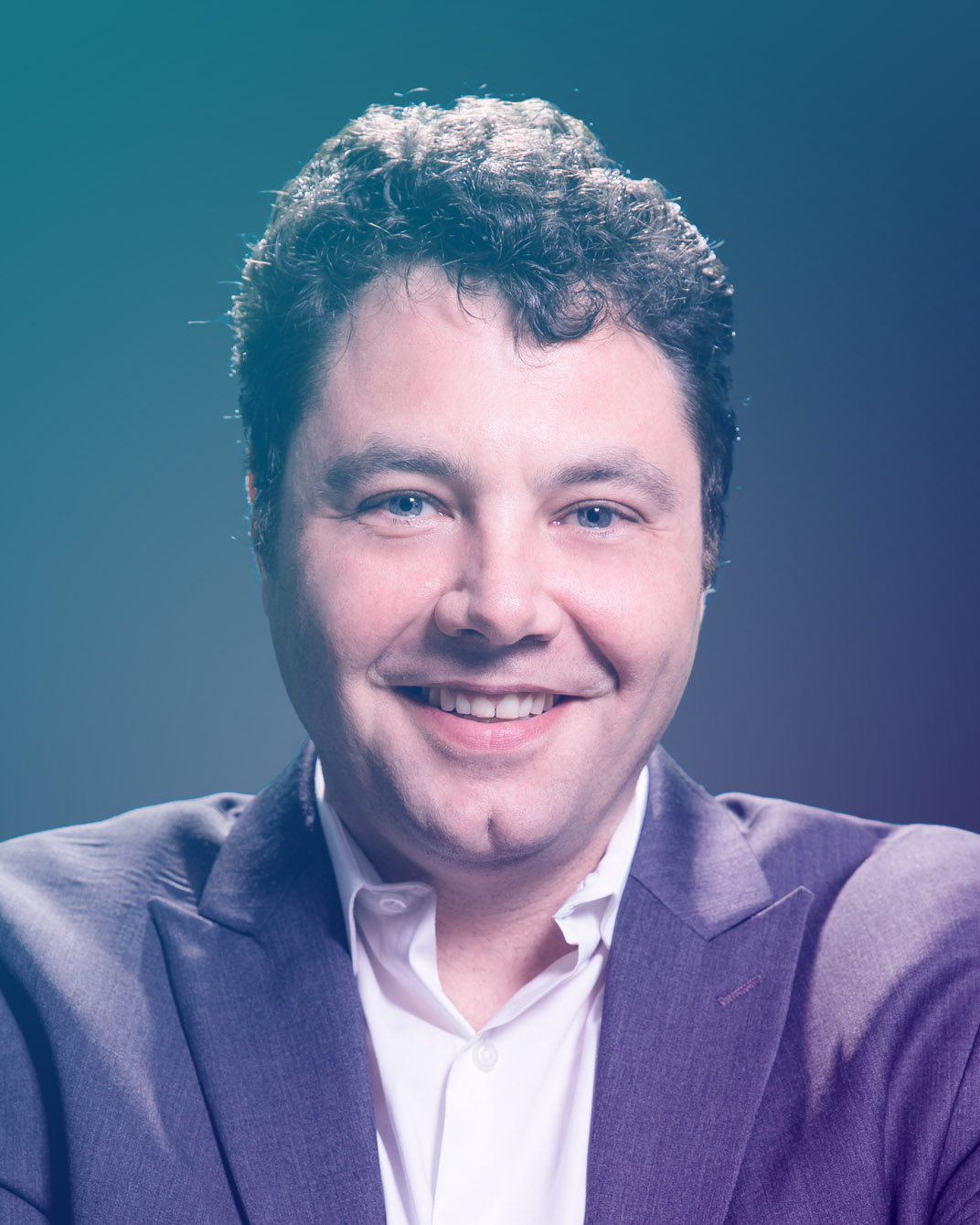 Peaxy CEO and President Manuel Terranova is a technology veteran with a proven track record of bringing emerging technologies to market. He has a broad range of business and technical leadership experience in oil and gas, subsea equipment, software application development, pipeline inspection robotics, telemetry systems and IT infrastructure.

Before co-founding Peaxy, Manuel was at General Electric’s Drilling and Production business, where he led a $5.2 billion portfolio as Senior Vice President. He managed the company’s commercial and regional resources worldwide, including the creation of a $200 million subsea equipment joint venture in sub-Saharan Africa. During his 13 years at GE, he led a number of successful software development efforts, including a GIS software business, remote pipeline monitoring and SupportCentral, a knowledge-based portal that grew to become the company’s second most used application worldwide. Terranova served as CIO of GE’s Oil & Gas division from 2002 to 2006. In that role he led efforts to migrate the entire business from legacy applications to ERP and a contemporary application stack.

In 2010, the CEO awarded him the Chairman’s Award for Technology and Innovation. That year—as head of GE’s subsea portfolio—he led a series of successful product launches, including a remotely enabled subsea control system that set industry records for market-share gains in a single year.

Since 2013, Manuel has been actively engaged as a committee member for the National Academy of Sciences and the National Transportation Safety Board. His involvement has helped advance the safety of offshore oil and gas operations. View LinkedIn →