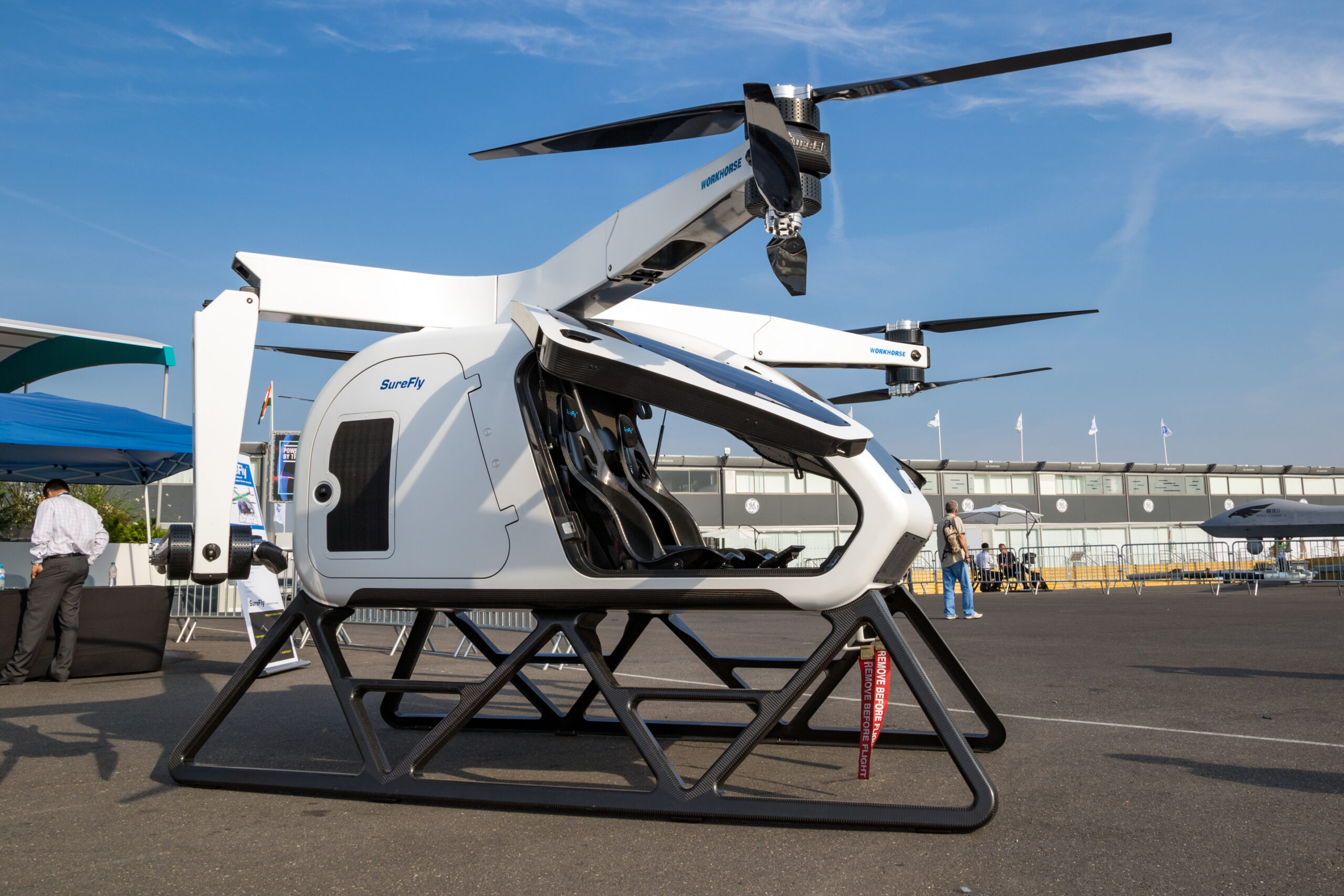 This article was originally published in Aviation Week on October 13, 2022. You can read it here (free registration required).

When you do eventually step into an electric vertical takeoff and landing (eVTOL) vehicle, what assurances will you have that its batteries are reliable and safe for the next flight?

Aviation propulsion batteries present an extraordinary challenge because electrochemistry is fickle, making batteries harder to manage when compared to rotors, propellers, engines and airframes. This “fickleness” largely depends on two primary factors: (1) variability in battery manufacturing and (2) the dynamic nature of the eVTOL dispatch and operational environment.

Thought should be given by eVTOL manufacturers around threading (tracing) battery build data to the serial number of the individual cell or battery module. This is necessary in order to find and recall batteries and/or packs affected by defects. By threading manufacturing details down to the cell level, identifying cells impacted by a miscalibrated manufacturing robot (or human error), eVTOL companies can proactively remove battery packs that contain suspect cells, helping prevent accidents.

Some cells degrade faster than their neighbors, simply because their physical location in a battery pack translates to higher operating temperatures over the lifespan of the pack.

Determining battery state of health (SoH) and cell-level degradation becomes a considerable challenge if data is not properly curated and (automatically) analyzed after every charge/discharge cycle. The nature of lithium-ion cells and batteries negates the operating assumptions that pack-level or system-level SoH computations are “good enough.”

Grid-scale Li-ion battery farms resolve down to the string, battery and cell level for safety and economic reasons (1 Hz data capture across 2,500 registers for a 500 kWh rated system). Why would we not insist on the same level of resolution and data curation for Li-ion-based eVTOL propulsion systems?

Thermal runaway risks inherent with some Lithium-based chemistries are further exacerbated by the high energy density and longer peak power requirements of eVTOL batteries that must support high levels of discharge within the first minutes of the flight and during landing. Given the high C (charge/discharge) rates, heat generation of an eVTOL battery is higher than an electric vehicle (EV) battery.

If anomalous behavior is going to be detected early to prevent a battery failure or a thermal runaway, charge data needs to be compared over successive charge/discharge cycles to determine where anomalous cells might be lurking.

From a regulator’s perspective, eVTOL batteries present a “big data” issue with handling and computational challenges. Let’s take a look at four of them:

—EVTOL manufacturers tend to use a custom or customized BMS with made-to-order battery packs and sometimes made-to-order chargers. Capturing battery management systems (BMS) data will require polling rates of at least 1Hz across 200-2,000 registers, translating to gigabytes of data per flight. The uniqueness of the eVTOL propulsion systems across multiple eVTOL manufacturers means that computations for the state of health (SOH), state of charge (SoC), remaining useful life (RUL) and degradation curves will require intimate knowledge of both specific eVTOL manufacturers’ BMS registers and algorithms computing the key performance indicators for the pilot.

—Each eVTOL company is working on proprietary SoH and SoC computations, based on that company’s specific approach. The “how much fuel is in the (battery) tank?” question is still far from being understood at a level of precision that makes pilots comfortable. Full transparency of battery data and how performance computations are performed, including the critical SoH and SoC computations, will be of keen interest.

—BMS data and computation pipelines serve as the basis for determining if battery packs are properly charged, discharged and maintained for operational readiness. Data at the cell, battery and pack level must be cataloged and monitored to determine which battery systems are ready to go back into an aircraft. All that cataloging will require standard formats so that regulators can provide oversight when needed.

—Fuel gauging is an extremely demanding problem as eVTOLs have varying and unique dispatch regimes, each of which will have a specific degradation impact on the battery system. An eVTOL aircraft regularly executing two takeoffs and two landings on a single charge will impact degradation differently versus one that only executes one takeoff and landing. In the real world, dynamic dispatching cycles will need to be factored into SoH and SoC computations, including loaded vs. unloaded takeoffs, distance traveled, power output profiles, ambient temperatures, wind conditions, etc.

These regulations will inform new eVTOL-oriented regulations that provide more comprehensive oversight of propulsion batteries; Europe is also in the early stages of regulation.

If we don’t take a rigorous approach to tracking eVTOL battery BMS and charge data, we will experience the disappointing and high-profile battery issues faced by grid and EV manufacturers. Take the Chevy Bolt example. A lack of granular tracking of battery data during manufacturing made it impossible for GM to identify which defective cells made it into which battery packs and, in turn, which vehicles. The lack of data capture across the supply chain meant that GM did not thread battery data to the vehicle identification number.

The net result? Ten vehicle fires. The lack of battery data threading meant GM had little choice but to recall every Bolt vehicle in the world with costs of $2 billion and counting.

The good news is that we can learn from the lessons in the EV and grid storage space these last 15 years. And thankfully, Chevy Bolts don’t fly.

Before a battery is born: how analytics can benefit metrology